I’ve recently finished Herbie Hancock’s autobiography. It is an excellent read, capturing the many lives that Herbie has had from a youthful jazz pianist, through to being central to much of Miles Davis’s work and into a varied solo career.

One particular interest in his life stands out – electronics. He majored in electrical engineering at college and in the early 70s, he employed his own engineer who took the backs off of assorted Moog, Fender and Prophet keyboards and attacking them with a soldering iron. The resulting hacks invalidated the warranties but it also resulted in the development of the sonic capabilities of the instrument beyond what the original manufacturer envisaged. Herbie and Stevie Wonder were engaged in a sort of keyboard arms race, determined to have serial number of 0000000001 of any new model and then playing with it to their heart’s content.

This spirit of electronic exploration by black artists wasn’t limited to these two guys. Prince (and his Minneapolis contemporaries, Jimmy Jam and Terry Lewis), Sly Stone and then the Detroit techno innovators like Juan Atkins and Derrick May and now Timbaland all illustrate that the white guys in the Human League, Kraftwerk and Aphex Twin weren’t the only people who knew their way around a ring modulator.

This isn’t limited to the mainstream. The Numero Group label’s excellent 2012 compilation “Personal Space Electronic Soul 1974-1984” shows how there was an almost DIY cottage industry alongside to the integration of electronics into more mainstream black music. It is a fantastic little compilation. If Timmy Thomas’s use of a drum machine on “Why Can’t We Live Together?” or the whole of  Sly’s “There’s a Riot Going On” float your boat, then this is the compilation for you. Typically good sleeve notes too from the guys at Numero.

You should try this one for size. Jerry (J.G) Green’s “I Finally Found The Love I Need” is an angry soul dirge with a dirty backing track. Green was a member of the Contour’s, one of Motown’s many vocal groups. The Contours were most famous for the original version of “Do You Love Me”, made famous in the UK by the Dave Clark Five. However the original members had started leaving by the time Green joined the group. Whilst having a Motown song craft in terms of the songwriting, this electronically backed ditty is about as far away from Berry Gordy’s signature sound that you can get. 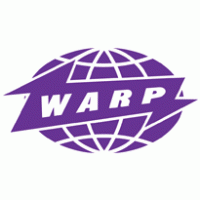 I had the good fortune to attend an evening of conversation with Kelela at ULU recently and it is clear she sees herself as part of this tradition. I was chatting to her afterwards and she commented that the Sheffield independent record label Warp had been pursuing her signing for three years. At face value this may sound an odd fit but it makes perfect sense when you listen to her album and consider the history of black musicians using electronic instruments. On the evening she mentioned Sylvia Robinson, producer at the Sugarhill label as a source of inspiration. You can read more about Sylvia here. 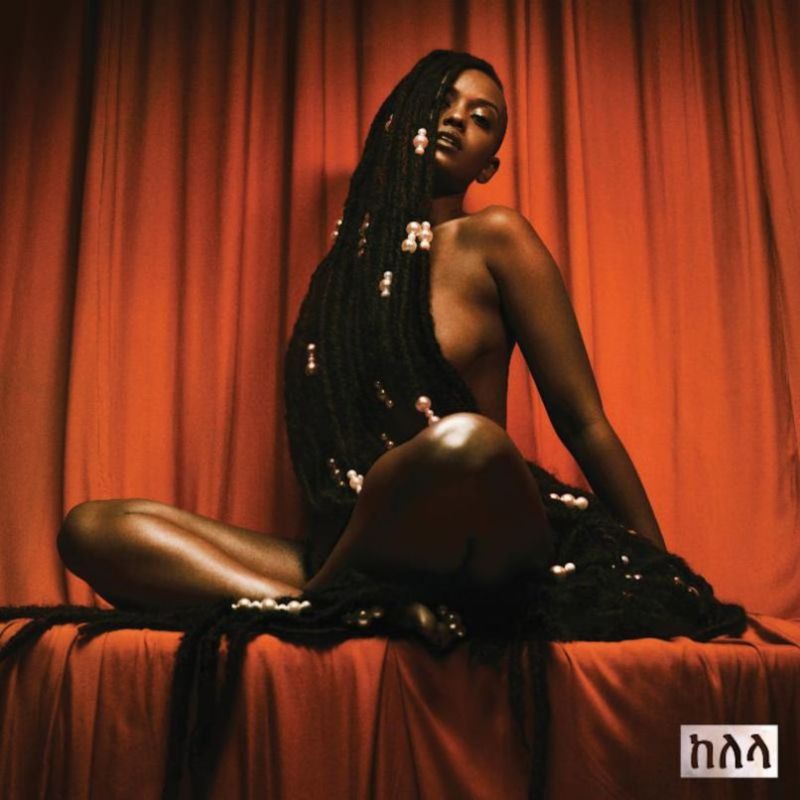 “Take Me Apart” is Kelela’s first major album release after an indecently released mix tape and an EP released on Warp in 2015. It has been a while coming but it is a sonically stunning LP, backed up by some excellent songwriting. Her background singing anything from metal through college rock to jazz and gospel is clear in the confident approach she has to her vocals. There’s no excessive theatrical vibrato. The sound is lean but warm and immersive. It fits well with recent releases by the Knowles sisters, Beyonce and Solange in terms of approach. I wouldn’t be overselling “Take Me Apart” that it is close to both in terms of quality as well.

Kelela’s intelligence and warmth clearly shone through at the event at ULU. This is an artist standing on her own two feet, clear on those areas of her work that she will compromise on and more importantly, those she won’t. She spoke eloquently about being a black female artist who was consistently being warned by people in the industry about the potential lost opportunities if she didn’t attend this party, change that vocal or release that single. In the light of the Harvey Weinstein allegations, it further illustrated the need for strength on her part in maintaining what she wants out of her career.

Kelela is second generation Ethiopian and she spoke on the evening how performing for her family at get-togethers probably kickstarted her desire to make music. She described it as prompting to “do the thing” as parents, aunts, uncles and so forth described it.

I’ve played the record a great deal since I’ve received from Rough Trade. It is very approachable, both melodically and rhythmically. It is a collaboration exercise with a support cast of some cutting edge musicians and producers. For all of the number and diversity of the musicians involved, the album hangs together incredibly well with a clear sense of Kelela’s identity, combined with some very catchy tunes. It sounds fantastic played on a decent hifi system. It combines accessible pop and r’n’b melodies with more abstract textures and rhythms, in some respects similar to the way that Björk works.

At present, I’m still absorbing individual tunes from the LP. It was one of those records that is so consistently good that its highlights are slow to reveal themselves. They give up their pleasures slowly. There are no weak tracks that negatively show up the neighbouring material.These are the best in my opinion. How many times have you got excited by some standout tracks on an LP, only to tire of the LP when you realise that the rest don’t quite match up. I don’t think this will be an issue with “Take Me Apart”.

The album opens with the analogue bubblebath of “Frontline”, with multi-tracked Kelela vocal lines. There is very much of a mid period Marvin Gaye thing going on through the LP with the self harmonising that he so wonderfully did on “What’s Goin’ On”, “Let’s Get It On” and “I Want You”. “Waitin'” has a Jam and Lewis bounce to it, harking back to the best of Janet Jackson’s prime work, immediate and melodic.

She is touring the UK later this year. Don’t bother trying for tickets for the London dates though – the two nights under the arches at Heaven are sold out. She’ll be back at the Roundhouse in February. I may well be going. In the meantime, here’s a clip of her performing on Later last week which gives a sense of her impressive talent.

In the meantime, “Take Me Apart” is available in glorious neon orange vinyl from Rough Trade here.