“New Puritan” had already appeared on the live album “Totale’s Turns” released in May 1980. “Container Drivers” and “New Face In Hell” would be included on November’s “Grotesque (After The Gramme)” LP. “Jawbone” wouldn’t appear until  1982 and the release of “Hex Education Hour”.

From New Puritan (Needs to be song/spoken in a MES voice):

Hail the new puritan
Out of hovel, cum-coven, cum-oven
And all hard-core fiends

“Container Drivers” sounds like a sequel to the earlier “Industrial Estate” in terms of the title alone. It’s “New Puritan” for me.

I started writing this piece in December of last year. This was obviously in advance of Mark E Smith’s death on 24 January from what it now transpires was cancer. I had made a conscious decision not to publish it in the aftermath of Smith’s passing. Many people were writing about him and pretty much all of them were better qualified to do so than me, in terms of their knowledge of all things Smith and Fall-related and their relationship to his canon.

I’m not intending to add to the tributes other than to say that I continue to enjoy his music and admire his contribution to our popular culture. I respected him as a musician, warts and all. He had his flaws as a human being, but who doesn’t? I’m not going to pick them apart, other than in the context that they apply to any relevant Fall session. I get the impression that Smith wouldn’t want his legacy sugar-coated in any event.

So here goes with the third Peel Session:

Thatcher’s in power, electronic music has broken through with Gary Numan and things are getting hot in the cold war. The Moscow Olympics have been boycotted after the Soviet invasion of Afghanistan and there is unrest in the Polish shipyards.

Russian controversy around the Olympics, eh – plus ça change.

And I’ve become a teenager and I was still none the wiser as to the existence of the Fall as the 80s kicked off in earnest.

In the sleeve notes for the Peel Sessions box set, Daryl Easlea describes this as “arguably the Greatest Peel Session”. As I’m taking it in bite-size chunks, I can’t yet advocate this assertion yet. It is the first Peel session with what would become the backbone of the Fall for the coming years and it is a marked improvement on the first two. 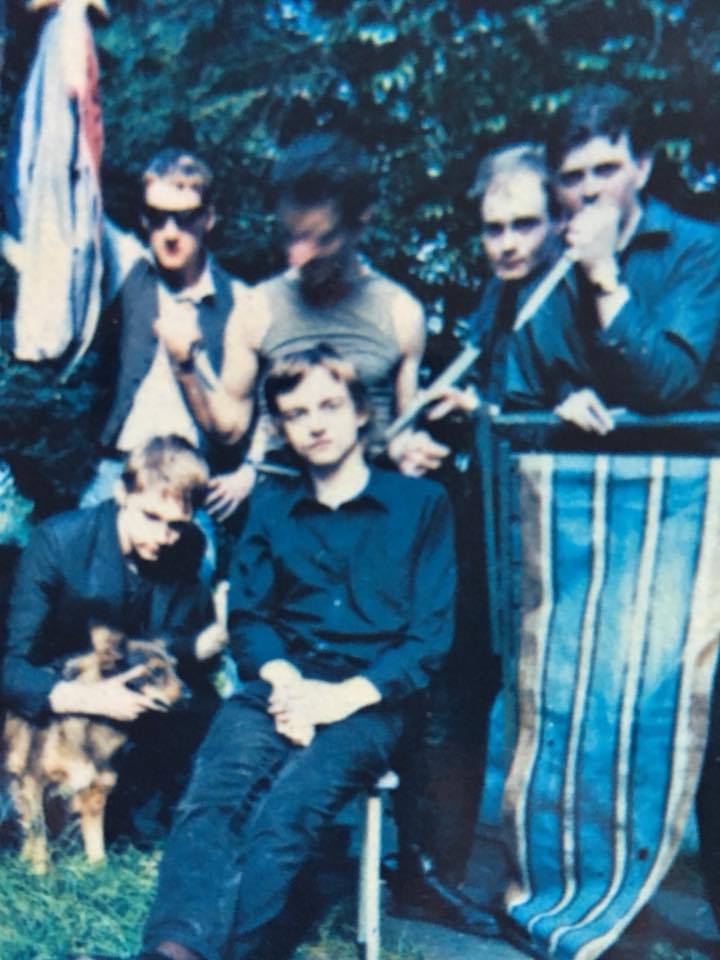 The opening “Container Drivers” is an early Fall example of what became to be known as “Mancabilly”, a mutated strand of rockabilly. It was a style that the Smith’s drew on a few time, especially “Rusholme Ruffians”. Having grown up in the West Midlands, I know there was a penchant for the twangy rock’n’roll, especially in working men’s clubs and factory social clubs, Whether it be Gene Vincent, Link Wray or Duane Eddy, the unchanging rhythmic quality carried through to the Fall’s music, often finding its way through into unexoected cover versions, such as the Big Bopper’s “White Lightning”. 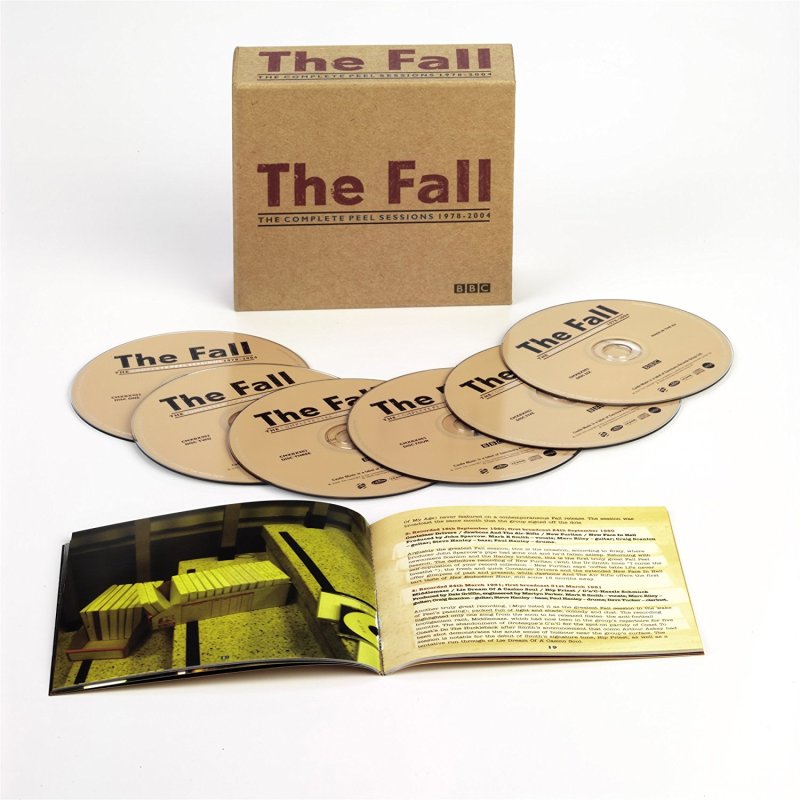 What is impressive from the sessions version of “Container Drivers” is just how sharp the relatively callow Hanley rhythm section is and also how the Fall tease with the 12 bar form. In any other band, the end of a verse/chorus would be followed by a guitar solo. We get there but only after Paul builds up the tension with some extended drum fills. It sounds like simple stuff but these little musical sleights of hands elevate the song beyond a rock’n’roll pastiche into something intrinsically Fall-like and Mancunian.

To watchers of 90s chat shows, the melody of “Jawbone and the Air Rifle” may be familiar as the walk-on music for guests on Frank Skinner’s talk show. Skinner is a Fall fan as is fellow comedian Stewart Lee. There is clearly something that attracts stand up comedians from the Midlands to the Fall. Coming from that part of the world myself, I can appreciate that there is some point where a certain type of Midlands humour intersects with the Fall on a Venn diagram of amusement. It is one of the Fall’s more melodic numbers and compared with the earlier sessions. This feels like the first flowering of the commerciality that would enter the band’s sound in the Brix Smith years. This fits within the timeline of Fall releases as it appeared on “Hex Induction Hour”, which was marked by a shift to a more listener-friendly version of the band.

Pianist John Lewis has a Youtube channel playing solo renditions of unexpected covers and his almost boogie-woogie treatment of Jawbone illustrates the more traditional tunefulness of the song.

“Jawbone” feels a bit of curiosity lyrically too. A story song about a rabbit killer and a gravedigger, it reminds me of John Mansfield’s “Reynard The Fox”. It is has a magic realism feel to it, less of the abstract that we know and love the Fall for.

The remaining two tracks, “New Puritan” and “New Face In Hell” feel like core Fall listening. The gnarly repetition of the classic band sound lies at the heart of these two tracks.

“New Puritan” brings to mind a bloke I knew at Uni. A Yorkshireman (not that I’d hold that against him), Mike always wore a bit of an Indie hairshirt back in 1985. He was C86 back in 85. The guitarist knows more than four chords? Why did he spend his time arse-ing around learning more than the two requisite? Got a new overcoat? I bought one from the charity shop that cost £1.35 and I found a couple of mint imperials in the pocket to sweeten the deal. He was a blast to spend an evening with. The song lollops along to an off-kilter rhythm, one of the audition pieces that convinced MES that Paul Hanley was up to the drummer’s job, whilst Hanley was still picking his way through his O-levels.

“New Face In Hell” employs just those two chords, with a swinging rhythm similar to the VU’s “What Goes On” or the Hombres “Let It All Hang Out”. It’s a jolly little thing featuring what was to become another less heralded MES trademark vocalism, the little yelp that took him up an octave or two (“A new ↑face↓ in hell”), that made him sound like an excited little puppy, not an association one would make with MES.

The band returned to the North and only had to wait for a week for the show to be broadcast. The Hanley brothers in the family living room with Marc Riley gathered in their family living room. They record it and play it back. They play it back, again and again, listening to their individual parts but also the collective. Steve notes the keyboard part on “New Face In Hell” and how it is fluid, adding something new and different to the band.

He knows that they are on to something.