It is the third week of January. Is it too early to declare my favourite album of 2019? (see footnote)

It will need to be some record that tops the Delines’ second LP The Imperial.

For those not familiar with the Delines, they released their debut album Colfax, five years ago. They are the latest vehicle for Willy Vlautin. Willy is probably best known as the songwriter, singer and guitarist in Richmond Fontaine, a long-running alt-country band from Portland, Oregon. Willy has a sideline in novel writing and movie adaptions (which I’ve written about previously) and the Imperial sees these narrative skill sets coming to the fore.

It isn’t just about Willy though. 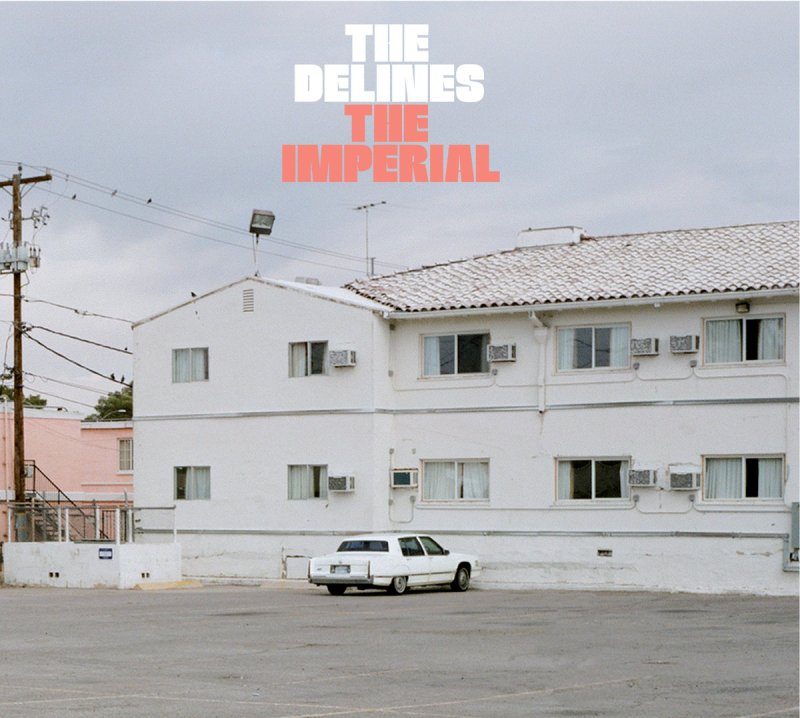 The Delines are a truly a band in the greater sense of the word with the musicians all contributing to the broad emotional pallet of the band’s cinematic sound.

The band have been on an unfortunate three-year hiatus since singer Amy Boone was seriously injured after being hit by a car. She sustained serious injury to her feet and lower legs, with 65% of her lower leg crushed. Nine operations later and the Delines are back in action.

Vlautin and the guys have clearly kept themselves active during the period. Willy, in particular, has been honing his songwriting to another level of emotional engagement. We’ve got a host of new characters – Charley whose wife has left him and he’s mithering using up his vacation days, Holly the Hustle whose dad bred horses that never won, Eddie and Polly who hit the town in New Orleans and who are now falling apart in a drunken haze. His inventions are much like Craig Finn of the Hold Steady and Bruce Springsteen – fictional characters that you are investing in after only a few minutes in their company. It’s done with humanity too, despite the overarching stories being about people and their failings.

The songs written in the first person are as affecting too. Whether it is He Don’t Burn for Me’s reflection on a relationship slowly drifting (“He used to call me at work, just to say hi”) or the woman taking a relationship out of hibernation in the slow blues of Let’s Be Us Again:

The leaves have changed and we’re together again
I’ve waited so long, do you think we could be us again?
Let’s go downtown and hide in some old lounge
And let it get loose and easy, let’s be us again

This wouldn’t work so successfully if not for the quality of the melodies, the arrangements and the band’s performances. The title track soars propelled by an electric piano through the verses, a pre-chorus with harmonies before breaking into the main hook with a heart-breaking pedal steel line. That Old Haunted Place does away with the chorus and focuses on the most dramatic chord progression to take us to the emotional heart of the song. Sweetheart Of The Rodeo or prime Gram and Emmylou spring to mind.

If this all sounds like “Hard Knocks On Main Street”, it is the sweetness of the tunes brings you back to the record. Both Eddie and Polly and Cheer Up Charley have genuine hooks that translate into something pretty and beautiful. The writing is hitting heights that are akin to peak Bacharach and Jimmy Webb, and I’m not sure if there is higher praise than that exalted company.

Three weeks on and it is fascinating to see the band in action at Rough Trade East. This is a somewhat stripped back line up of guitar, bass (Freddy Trujillo) and drums (Sean Oldham) plus Cory Gray on keyboards and trumpet. Gray was the genius who did the horn and string arrangements for the Imperial sessions. Having him on board for the live shows means that the absence of the musicians to deliver this widescreen soundscape isn’t noticed because of such an intelligent approach on keys by the guy who knows the songs backwards. 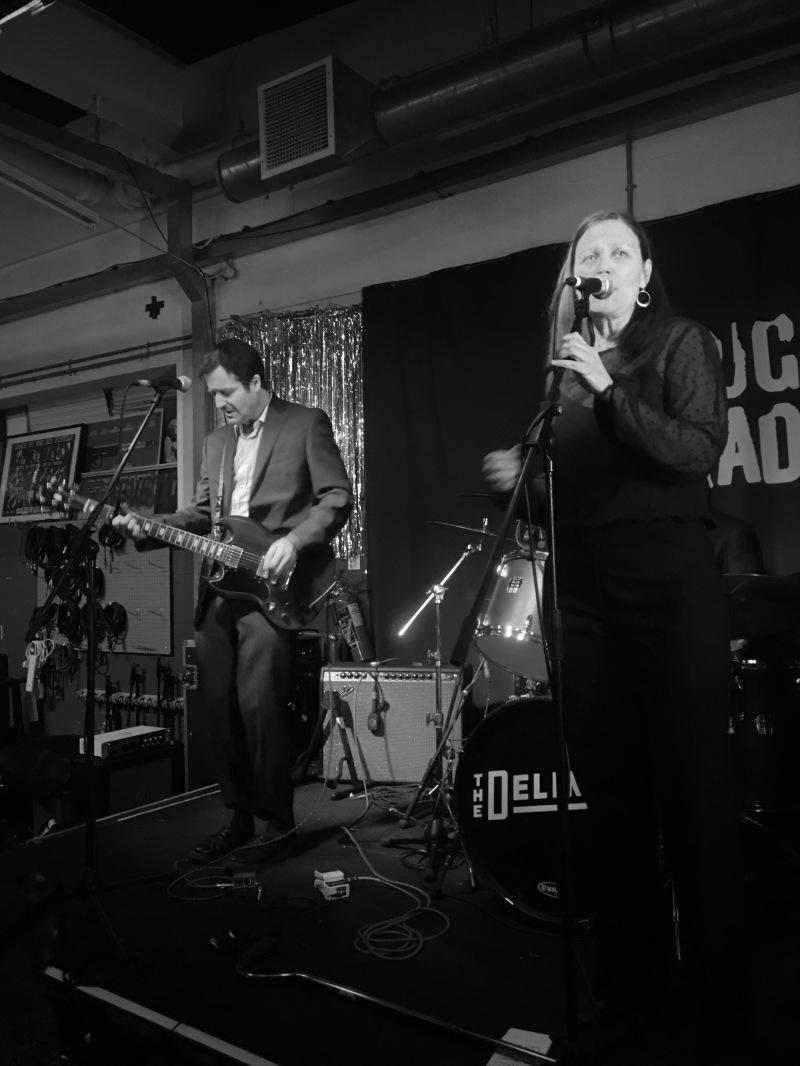 Willy’s guitar was sparer than on the record, without the pedal steel as a counterpoint. The rhythm section underpinned things brilliantly, playing around the beat to emphasise the languidness of the material.

The real love in the room was for Amy though. Helped on to the stage with her walking cane (cane style being area of self-expression she now enjoys exploring apparently), she took centre stage. Expressing themselves to be a little jet lagged after 24 hours in the UK, they proceeded to deliver an exclusively Imperial based set with the exception of the tra-la-la power pop of Gold Dreaming.

After such a long break, I’m sure the band are going to make the most of their time back together. Their current UK and Ireland tour is almost sold out but expect to see them back in the summer.

In the meantime, sit back and enjoy the soulful majesty of the Imperial. I look forward to the record that knocks it off the album of the year pedestal.

Footnote: I asked the band if January was too early to select your album of the year. Unsurprisingly, the answer was “not if it is our record“.

The Kit Geek, Kit Logs and all things Kit, home of The Heat Press

The Kit Geek, Kit Logs and all things Kit, home of The Heat Press